A screenshot is a great tool to capture what you are seeing on your device’s screen, and you can share or use it as a reference later. But, many apps have restricted users from taking screenshots, and Disney+ is one of them.

If you are watching a movie or a series on Disney+ and want to capture any scene, you won’t be able to take it. Now, you must be curious to know the process of How to Screenshot Disney Plus, so keep reading the post; I’ll guide you through the entire process. 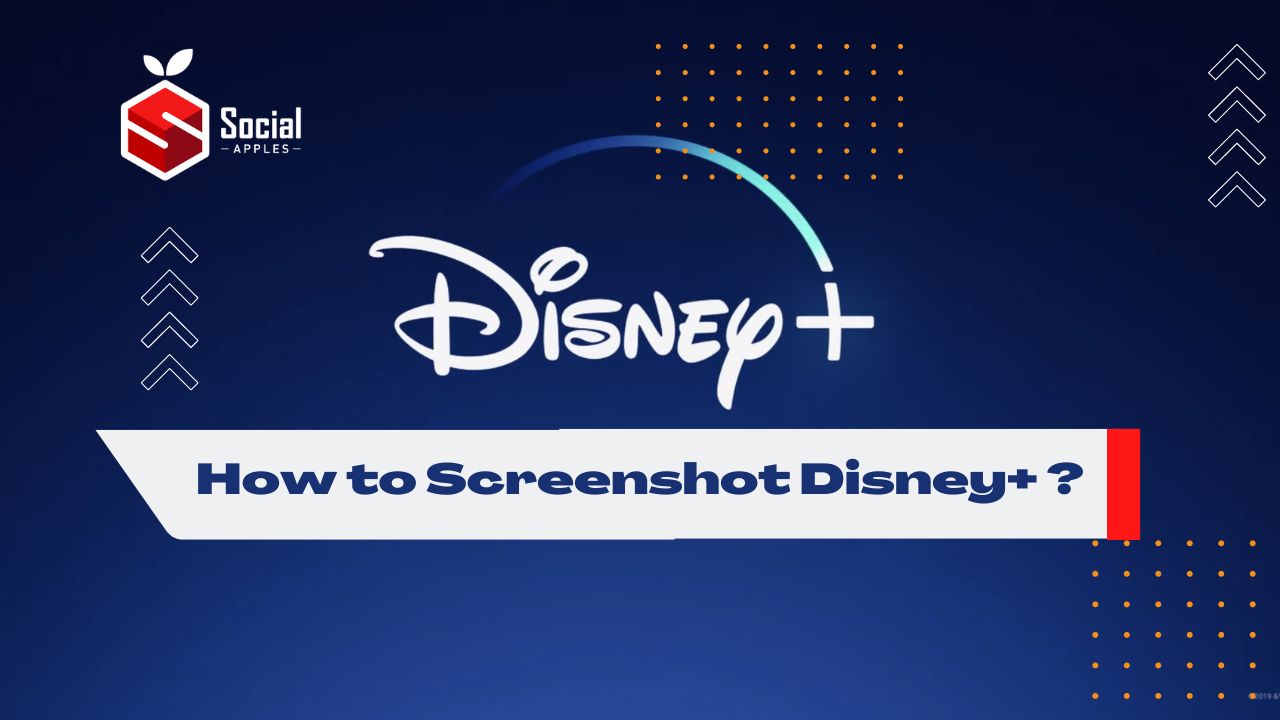 How to Screenshot Disney Plus?

But before that, have a look at the steps to take screenshots on any device. Also, check out How To Fix Disney Plus Unable To Login Issues?

You can take screenshots on the Disney+ web player without any restrictions. But the process of taking a screenshot varies on the device you use. You can refer to the part below to know the keys to take a screenshot on your device. 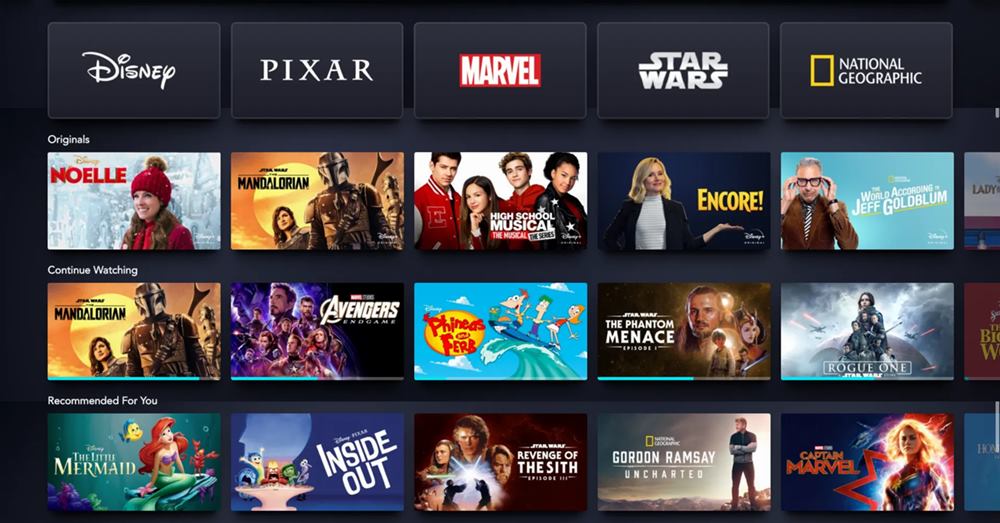 Press the Windows and the prt sc key together to take a screenshot, and windows will save that screenshot in the file.

Press and hold Shift, Command, and 3 together to take a screenshot of your make. After pressing the three keys, you’ll see a thumbnail in the corner of your screen. You can click on that to edit or wait for the screenshot to be saved.

iPhone 13 and other models with Face ID: Press the Side button and the volume button together and quickly release both.

iPhone models with Touch ID: Press the Side button and the home button together and release it quickly.

You can see the screenshot on your iPhone by going to Albums>Media types>Screenshots. Also, check out Free Disney Plus Accounts Email & Password

Ways to Take Screenshots On Disney Plus

Using third-party software on a PC

First, open Disney+ and play the show you want to take a screenshot of, then press the prt sc to select your desired area and click the save button.

Similarly, you can click the Lightshot logo on the top of your mac to take a screenshot.

How to Screenshot Disney Plus on Android app?

If you use Disney+ on your android device and want to take a screenshot there, then you need to follow some tricks, as Disney+ won’t let you take screenshots directly on the app.

The apps with screenshot restrictions block the button combination to take a screenshot, so if you use any other method, you can easily take screenshots on those apps.

Also Read: How To Play From The Beginning In Disney Plus?

Now, you know How to Screenshot Disney Plus on the app and web. We discussed every possible method of that in this post, and I hope you have learned something new; if you still have any questions in your mind, drop them in the comments below. 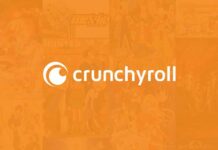 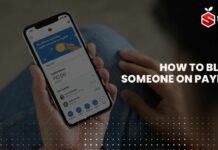 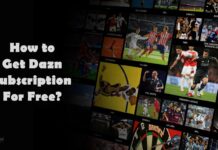 Devices that are best suited for HR professionals in Australia

Mobile App vs Mobile Website – What’s Best for Your Business?

How to Activate iPhone Without Sim Card (Easily) 2021

How to Look Good in Passport Photos?