As you all know Nintendo is a Japanese consumer electronics and video game company that makes one of the best games in the world.  Nintendo has a huge fan base all over the world and their games are so amazing and enjoying that everyone wants to play it. But unfortunately, most of us can’t play Nintendo games because we don’t have a console to play.

If you are a Nintendo game lover but you can’t play it because you don’t have a console, then don’t worry we have a fix for you. Below we are listing 10 best Nintendo 3Ds emulators so that you can enjoy your favorite game without any issues.

The more complicated a console will, the more difficult it is to emulate it this requiring more hardware for the purpose. Below is a list of 10 best Nintendo 3Ds emulators that you can use. 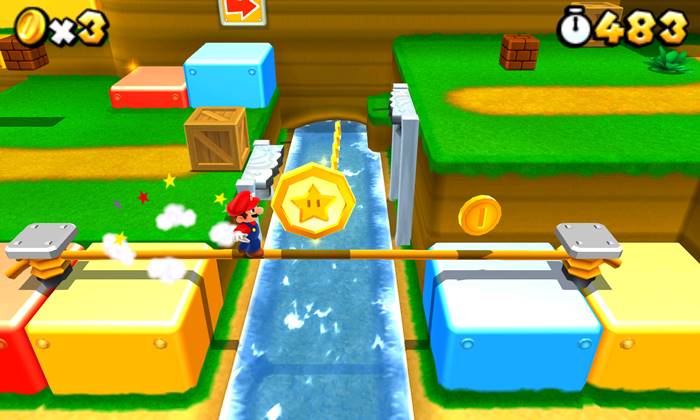 Citra is an open-source project launched in 2015. Back then it was an experimental thing thus it doesn’t have any front end and it was instructed to operate the entire thing via a command-line. Nowadays Citra is a user-friendly fully functional Nintendo 3Ds emulator that has reinforced 3D graphics and also much-increased resolution than original Nintendo’s console. Citra has supports for all OS like windows, mac os, and Linux. Citra has different modes of display over two screens simultaneously. That’s why Citra is considered one of the best 3Ds emulator. It needs a 64-bit Windows operating system and works only with OpenGL 3.3 or higher.

This emulator is probably the best one for game developers. They can directly see the result of their work on the PC using this emulator without switching back to the console. The emulator provides access to most of the Nintendo 3Ds games, but only con here is that you can play newer games with this because it doesn’t support newer games. When you start the emulator, it asks you to insert the cartridge and then you have to select the files of the game which you want to play, after doing all these you can enjoy your game. The emulator also supports the customization of various controls on the keyboard.

Pretendo NDS emulator is a very popular emulator for Android. The emulator permits users to play some of the best Nintendo DS games on android phones as well as Android tablets. This emulator allows loading ROMs formats like .rom, .ds, .rar, and compressed format of .zip as well. The emulator doesn’t come with preloaded ROMs and ROMs need to be purchased separately. Unlike other controls here are customizable and simple to use. The best feature of this emulator is that it saves the progress of the game automatically. 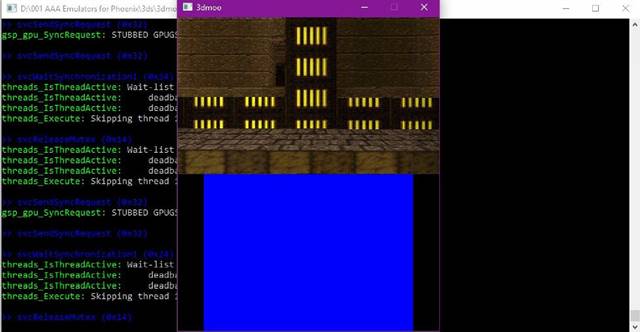 3DMOO is an open-source emulator developed by a very experienced DA developer. This can run most of the Nintendo games but sadly for this emulator, the development has been stopped. You guys can still find the file on GitHub but sadly the files can’t be downloaded officially. The emulator was a good one but has many complaints of crashing. This emulator supports both Windows and Linux.

This is a Nintendo 3Ds emulator for PC with OpenGL support. This emulator can run various saleable games like Super Mario 64 DS, Peral, and Pokemon Diamond. The emulator is simple to use and has customizable controls. It has support for Windows as well as Linux. The emulator can be downloaded for free from coolroom.com. 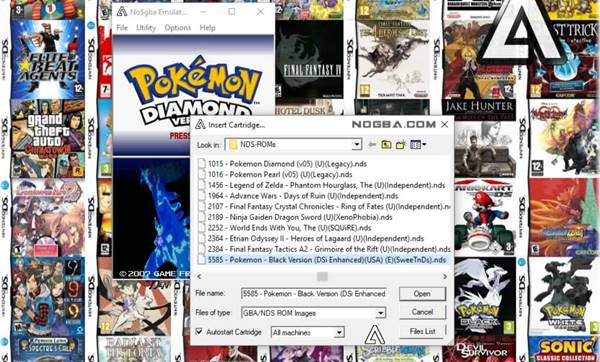 This here is a freeware emulator which is also very popular among the Nintendo fans. NO$GBA is an emulator for PC. In NO$GBA users can buy the latest upgrades by paying some amount which is too low and affordable for everyone. Also, this emulator allows users to downgrade to the previous version if they want, unlike others which force users to use the latest version. The emulator has simple and clean controls which are furthermore customizable.

AseDS is the latest and most famous Nintendo 3DS emulator for Android. AseDS comes with lots of cool features like custom layouts, various screen display selections, and other great tweaks that validate that the game is running smoothly without any lags. We tested this emulator a while ago and after observed that this can run almost every ROM out there. The emulator is the best which you can use on Android devices.

This is a very popular emulator and most used emulator for Android devices. This emulator was a game-changer back when it was launched because it made the user play their favorite game more easily and has better graphics than any other android emulator out there. Graphics support made it the best emulator for Android and is the only reason why the emulator has gained this much fame. The emulator supports both software as well as hardware controllers. It also supports various features like fast-forwarding, G-drive support, and a lot more handy features. 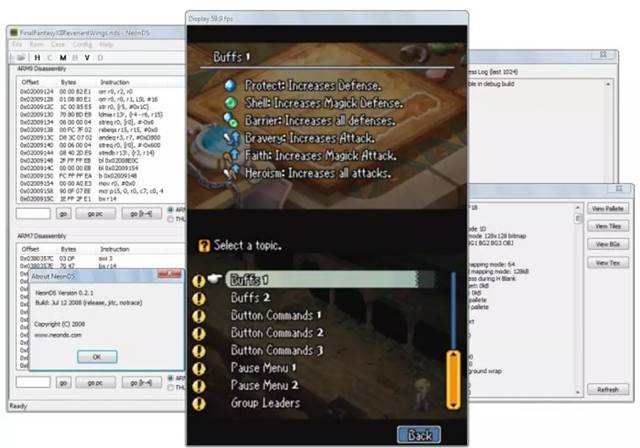 Last but not the least, we have NeonDS which is again a good Nintendo 3DS emulator for PC. The emulator has support for both Windows and Linux. NeonDS is also considered as one of the best emulators for PC because it has simple and easy to use controls. This is the best emulators for newbies and it can be downloaded for free from softonic.com

Above we have listed 10 best Nintendo 3DS emulators that can be used for playing Nintendo games. No worries if you have a PC or not we have listed some emulators which work on Android devices as well. Now that we have done our work now it’s your turn to go and check each emulator and find which one suits you the best. 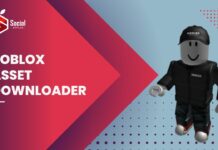 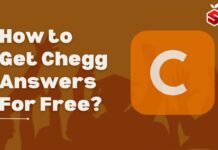 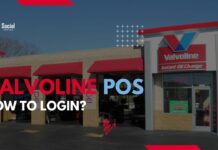 Instagram will hide its likes completely: Who’s benefiting from this decision?

How to Find Anyone With People Search Engines?

How To Get Someone’s IP from Discord?

A Quick Guide About Linksys Routers

Easy guide to Access the Dark Web on Android

How To See and Delete Hulu Watch History?