Google Picasa was one of the best apps for managing images digitally and editing them. Users can use Picasa for organizing and managing all their images and performing some basic editing on them. The best feature of the app was to organize images on the basis of folders, tags, and more which provides users with comfort to organize images in ways which they like and can find quickly when needed. But sadly on February 12, 2016, Google announced that they are discontinuing the support of Picasa from March 15, 2016.

Now we are listing 10 Best Google Picasa Alternatives which you guys can use. Each app listed below is as safe and as reliable as Picasa.

As you all know with Picasa we have a web portal that we can use to upload photos and share albums from any device. This was one of the favorite features for us and thankfully with a Photobucket, we can use the same. Photobucket is a web service that quite resembles the features of Picasa. The web service offers a cloud storage facility where users can upload their photos and album without any reduction in quality.

Each user can upload 250 images for free and if they want more, they have to pay a charge of $5.99 per month. The best feature about this is that there are no ads on the site while uploading image quality will not be reduced and Photobucket uses a 256 bit RSA encryption to keep your account secure. 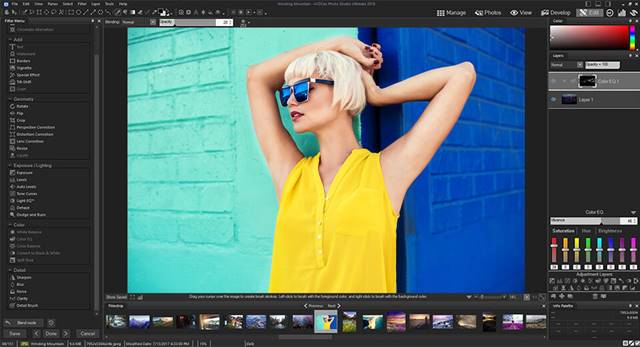 ACDSee was initially launched as an image viewer but over the time it has been updated and now users can use ACDSee for digital photo management as well. Here users can create and organize a library of photos in various orders and categories like based on geolocation, based on image type, based on rating and many more. In addition to that, here users can also create folders with keywords and proper tags.

Here users also get a face detection feature so that the software can recognize faces and create a folder for quick access. Users can also do it manually in case the system fails to do that. The best feature here is that ACDSee has the option to online integrate with OneDrive and Dropbox. The service also has a mobile app that users can download from app stores. Lastly, the service is paid to use and costs $59.95 for a lifetime. 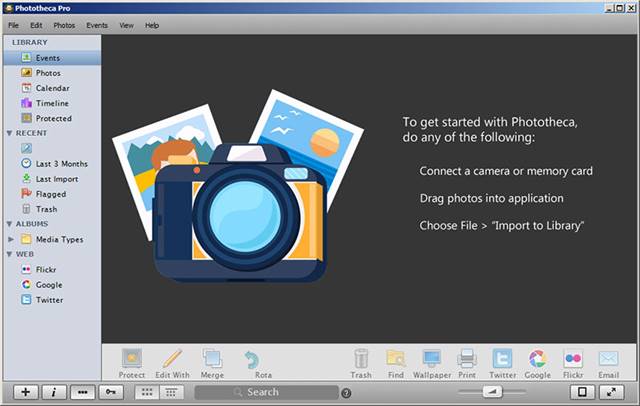 Phototheca is a free image management software for windows. The software also has a paid plan if you want some extra features but for most of the users, free one is enough. The best feature of Phototheca is its substantial image organization feature which helps users to import images as well as organize them in terms of folders, smart searches, tags, and more.

The software also supports great search capability using which users can search for images using names, tags, description, location, and other metadata elements within seconds. The software also allows integration with Flickr, Google Photos, and Twitter, which helps users to easily share images. Phototheca has some handy and cool features like duplicate detection, photo vault, dual view, and smart albums. The software has two versions, one is free to use and the other costs a one time purchase of $39.95. 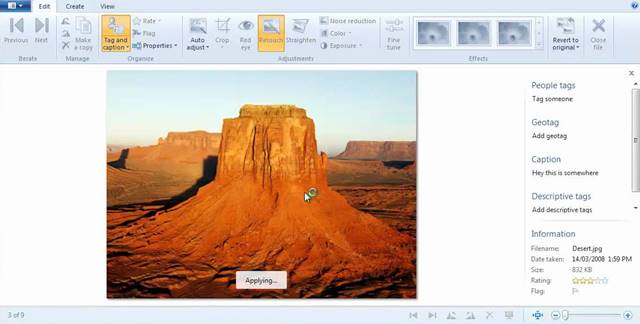 Windows Photo Gallery is an application which most people are familiar with. However, with this application, we cannot upload our photos to the cloud-like we do in Picasa but the application can be used for organizing photos on your computer.

The best feature is that you don’t need an internet connection here to organize your photo gallery, the application will work offline. The UI is clean and straightforward with easy navigation and layout. The photo editing features here are surprisingly good and users can also upload photos easily to OneDrive, Flickr, Facebook, Vimeo, and YouTube. 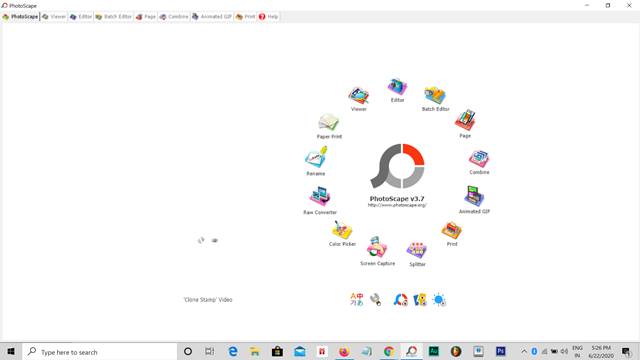 Photoscape is an app that can be used for editing, enhancing, or creating something special. The application has a huge number of features that include basic editing, fixing, batch editing, making collages, etc. However, the app doesn’t offer cloud storage like Picasa but it can always be used for editing photos. Lastly, the app is completely free to use. 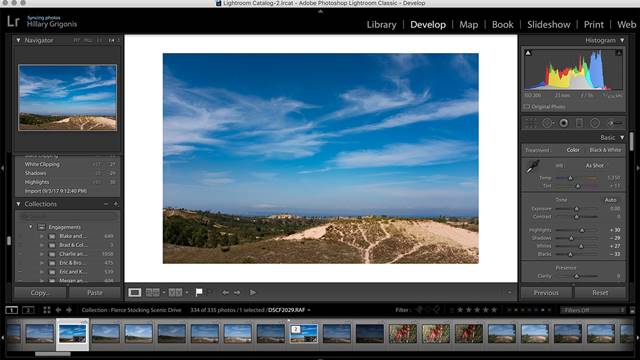 Adobe Lightroom CC is probably the best app out there which can be used for editing and digital image management. The best feature of the app is DAM (digital asset management library) which helps users to import all images from a certain program and then categories them based on their preferences. There is also an android app available for Adobe Lightroom CC and all the photos are saved on the cloud so users can access them from anywhere and with any device they want.

The app costs $10/month which is definitely not cheap but if you’re ready to pay this, then you’ll be getting the best app for editing.the app ranks on the top of the best apps for editing photos. It could be the best Picasa alternatives of 2022 out there. The app provides all the features from basic to advanced which are needed for editing. 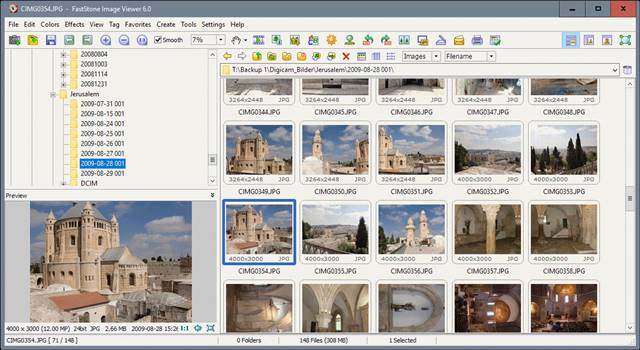 From the name, you guys must be thinking that it’s only an image viewing app but it isn’t. The app can be used to view images as well as organizing photos. Using the app users can add tags to photos, move photos within folders, add folders for photos, use basic effects like cropping, and much more. The best feature of this app is that if you are not satisfied with its editing features, the app itself provides users with an option to use an external editing program. 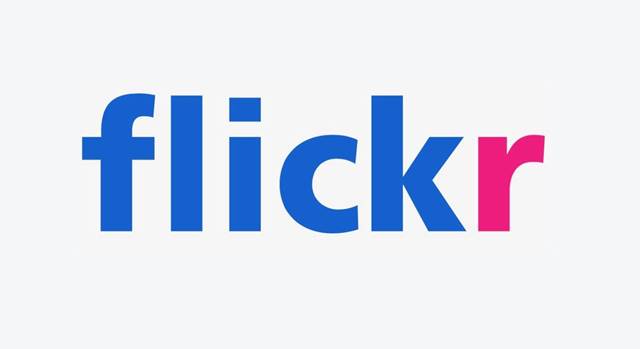 Flicker is the best application for those who are specifically looking for a storage solution. The app allows its users to save 1000 photos to cloud for free. Users can create their personal albums and can also share them. Flickr also has an app available for Android and iOS devices. After 1000 photos users have to pay $5.99/month in order to upload more. 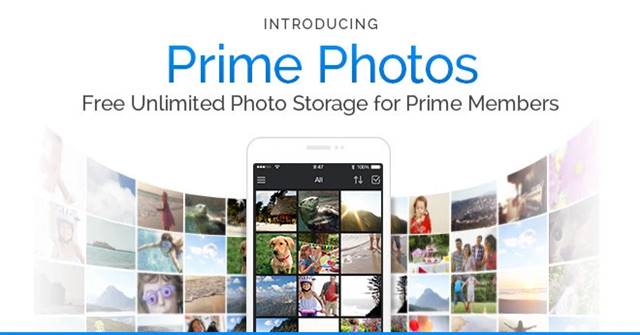 Next in the list of best Google Picasa Alternatives, we have Amazon Prime Photos. In order to use this application, users need to have an Amazon account. After having the Amazon Prime membership, users have access to free storage for photos in Amazon Cloud Drive and they also get an additional 5GB of space for videos and documents. The app is not free to use and charges $11.99/ month. 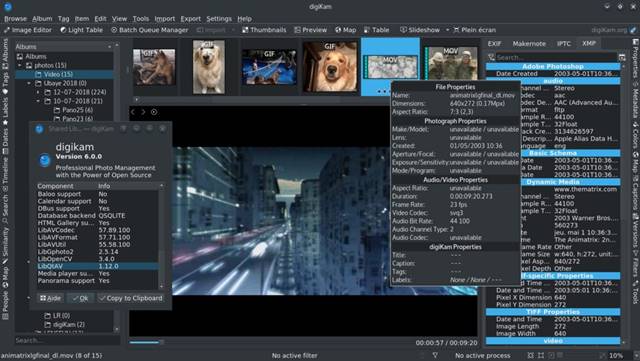 DigiKam is an open-source photo management software for Windows, macOS, and Linux. Most professionals use this software for organizing their digital assets. DigiKam has a great server that can handle more than 100,000 images without any issues. DigiKam has advanced tools like cage transform, sharpening, and many powerful filters. This application is completely free to use.

Above we acknowledged you guys about the 10 best Google Picasa Alternatives of 2022. Some are free to use while some cost a monthly subscription. Each one is as reliable as Picasa and works as flawlessly as Picasa. These are the 10 best alternatives that you guys can use. 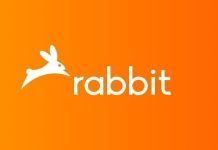 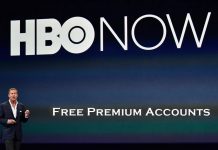 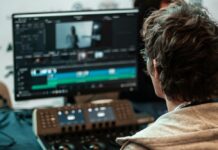 Does Netflix Have Anime?

The 6 Mobile Apps Every NCAA College Football Fan Should Download