It is hard to believe that we can fit hundreds of gigabytes now onto portable drives no bigger than a thumbnail, and often far smaller than even that. The convenience these drives offer us, as well as the varied technology making use of them, digital cameras and smartphones as only two examples, ensures that they are here to stay and the market itself has seen considerable growth as a result. While their usefulness and convenience are beyond doubt the data stored on them can still be corrupted. What follows is a look at the major causes of data corruption on Secure Digital (SD) cards as well as how to repair one if corrupted on a Mac. 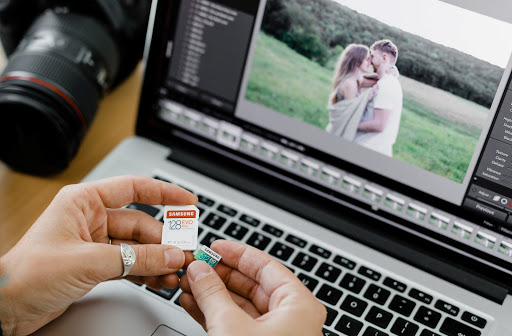 There several ways data stored on an SD card can be corrupted. Too many in fact to be covered in this article alone, it is still worth mentioning the cause of your need to ask how to format sd card on mac. This section will cover the six most common causes of data corruption:

For Mac users, the operating system comes with a handy built-in tool, the Disk Utility. Repairing a corrupted SD card more often than not involves formatting the drive. This is done by inserting the removable device into the relevant port. Then go to applications and launch the Disk Utility. Click Erase, then give the device a name and chose the correct format. Then confirm the erase instruction by clicking the Erase button. Unfortunately, formatted any SD Card or USB will remove all the data stored on it. If the drive was corrupted this may not be an issue but it is important to keep in mind that if there is data that needs to be kept the data should be backed up before formatting.

As to choosing the correct format, for SD cards the best option to choose is ExFAT, however, it may be best to check with the manufacturer what their recommended format is. ExFAT is currently the most compatible format but if it will only be used with a Mac you can use MacOS or OS X.

In conclusion, it is wise to highlight why backing up data frequently is important even for home users. In the case of corrupted SD cards if regular backups were made the issue of permanent data loss is made almost trivial. To do there are several software solutions that can create backups of removable drives, so if an SD card is corrupted for whatever reason your summer vacation photos will not be lost. 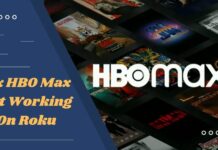 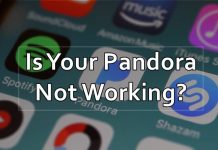 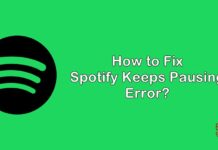 Best Study Websites For Students in 2022